Plenty of information on motorcycle accessories 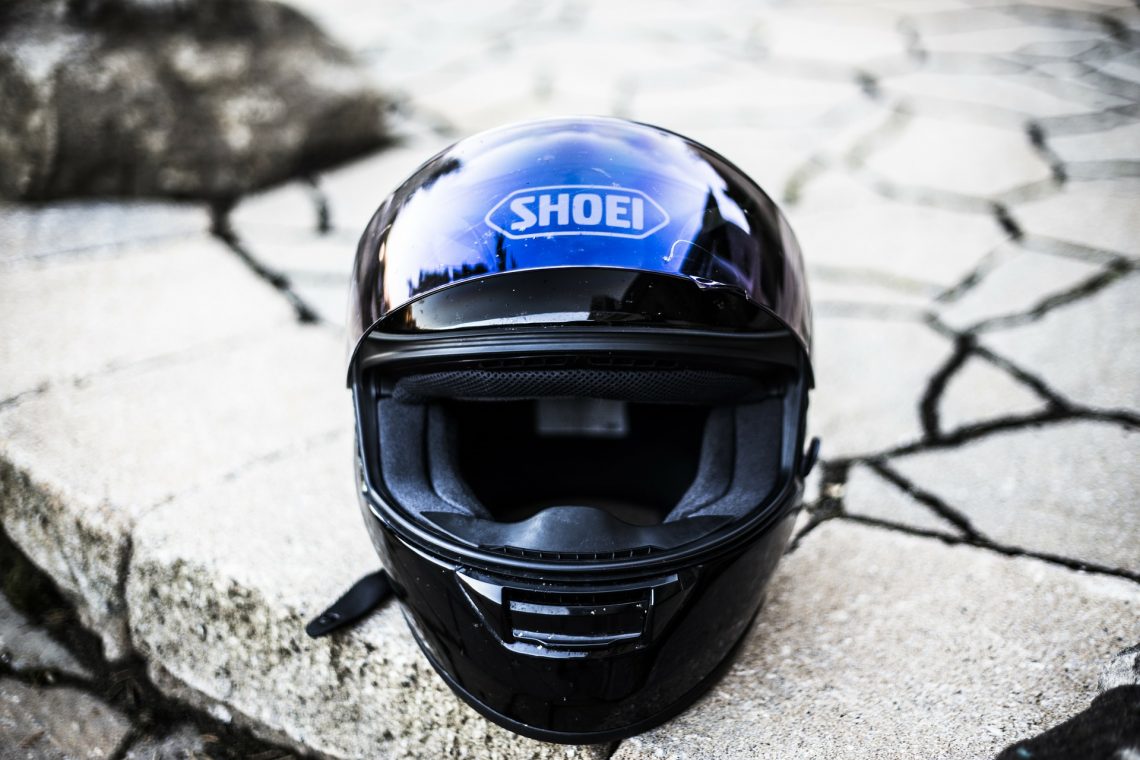 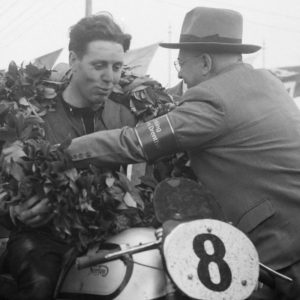 It is important for all motorcycle riders to wear the right clothing when they are out on the road. It needs to be able to protect them from extreme damage in the event of a crash. It should also be comfortable enough for them to wear for extended periods of time.

Motorcycle outfits can come as either a one piece or two piece ensemble. Both of these tend to be made from leather due to its strength and ability to protect against harsh abrasions. Cowhide was the original standard material to make these outfits from. In recent years, kangaroo is becoming more popular instead. This is due to the fact that it is much stronger, suppler and more lightweight.

The use of leather in biking clothing is now the widespread standard. Its origins can be traced back to riders of motorcycles in the military during the First World War. Eventually this practice became part of US civilian life. During the mid 20th century popular culture began to portray leather wearing bikers. One of the most famous examples of this is Marlon Brando’s portrayal in the film, The Wild One.

In the racing community, one piece outfits are more popular. This is due to their more aerodynamic nature and the ease with which they can be worn. There is also an aesthetic appeal which has added to their p 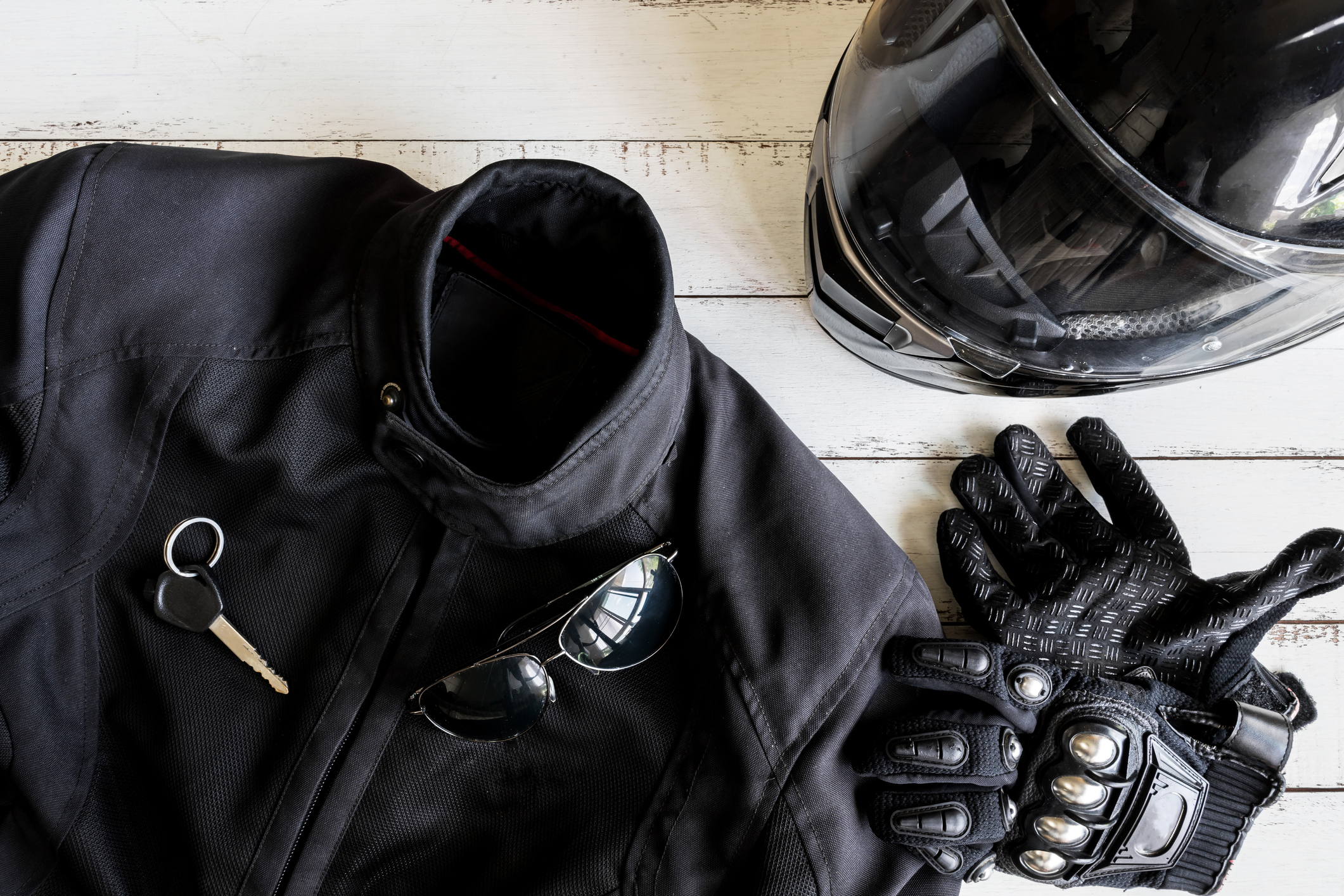 opularity amongst professional sportsmen. The first recorded use of a one piece leather outfit in motorcycle racing was during the 1950’s.

Traditionally these were made from horsehide. Rather than maximise safety, racing leathers were designed to be as streamlined as possible. World champion Geoff Duke was a major proponent for this type of outfit. He helped to popularise it and make it the standard suit in racing that it is today.

The effectiveness of a motorcycle outfit can vary greatly. It will depend on the strength of the leather that it is made from. It can come in suede, top grain, full grain and corrected grain. Each of these has a different property that is useful for certain types of riding.

Motorcycle suits can also be created using other man made materials. They provide an alternative to leather and are a more humane option. They are also suitable, for instance, if the rider is in a very hot climate. Modern materials can allow the skin to have more air while still providing protection.

The most common man made textiles for motorcycle outfits include nylon, Kevlar and Lycra. They can give resistance to water, as well as hot and cold. The European Commission For Standardisation evaluates the effectiveness of this clothing. People can use this resource to determine which type of outfit to purchase. 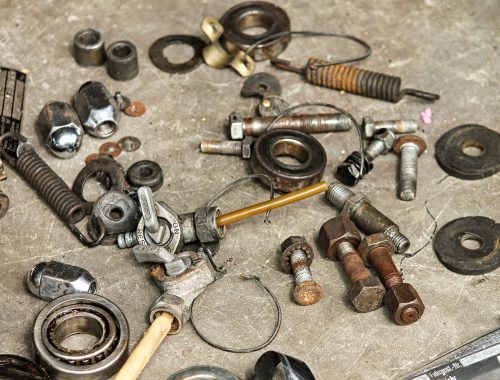 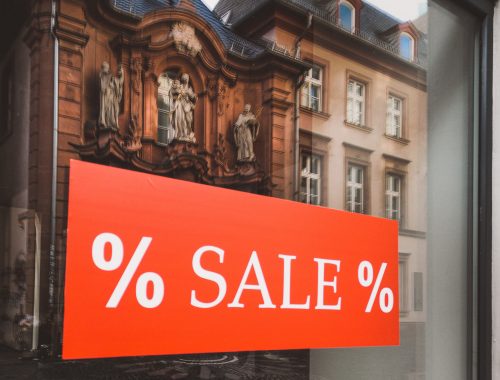 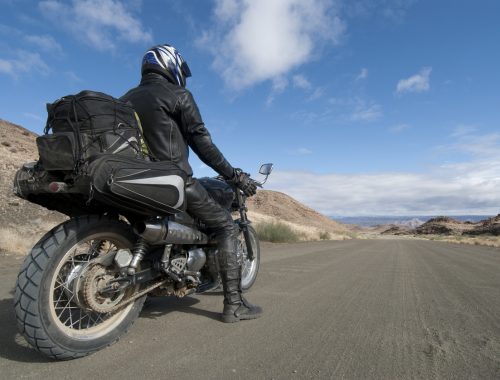 7 Things Nobody Tells You About Riding Motorcycles